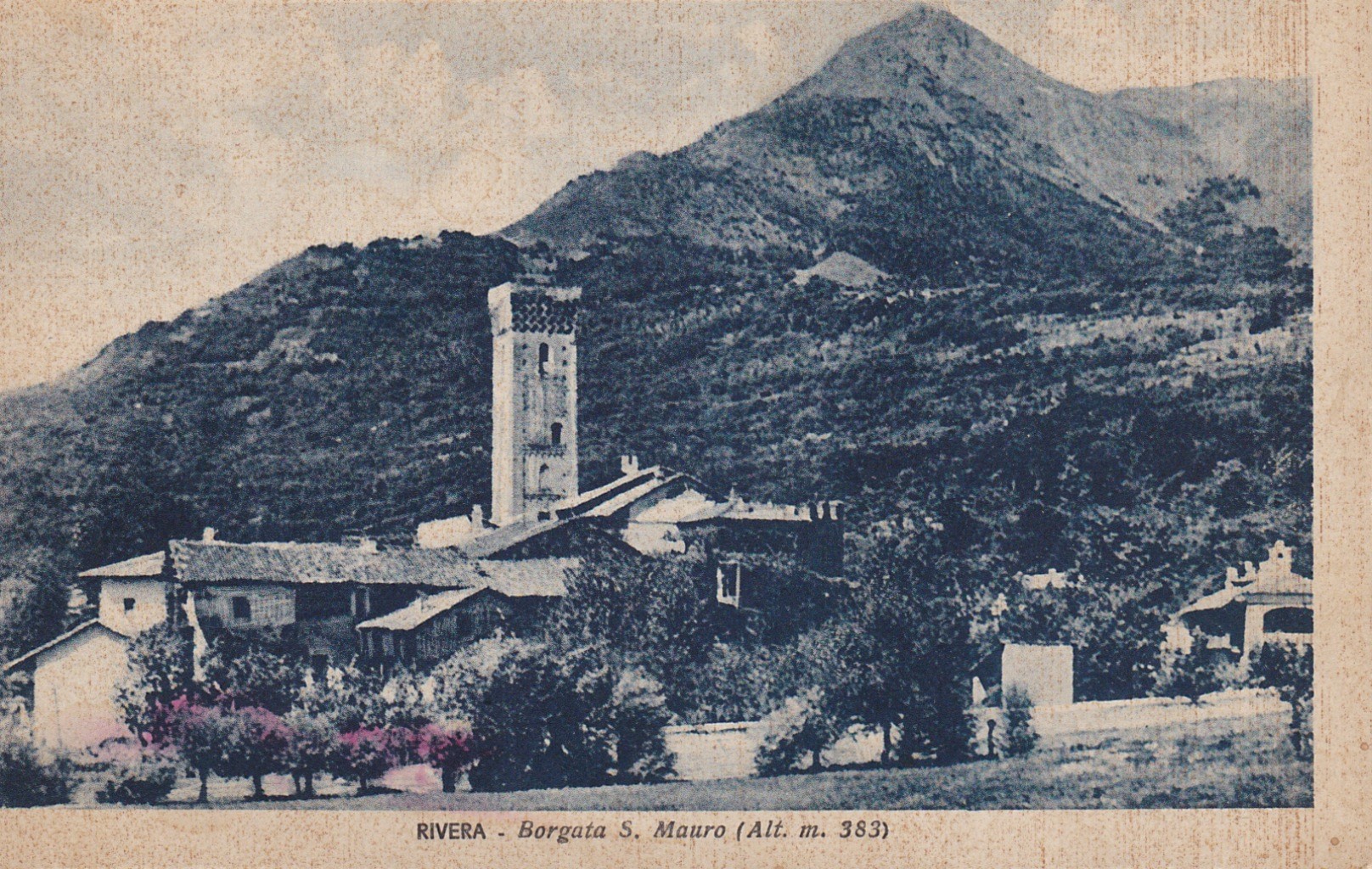 It is much more than a simple tower!

We want to tell you about the millenary tower that today asks for help from you:

What is your story though?

Our tower of S.Mauro has its roots and its origins in 1029, when the Marquis Olderico Manfredi gave a third of the Valle di Susa to the Abbey of S. Giusto a Susa and, in this donation, the dedicated parish was included a San Mauro of Almese.

The buildings of the church and the bell tower date back to a period, while the construction of the castle took place some 250 years later. The bell tower, following a number of changes made in the course, became the tower we know today. The tower was later turned into foodstuffs and agricultural means of the time, but then the courthouse and archives of the monks arrived.

The period of greatest splendor of the Castle coincides with the mid-sixteenth century, but, with the passage of time, lost its importance, being designated as a simple agricultural residence.

Following this, part of the construction was purchased in 1889 by Battista Truccato, a stonemason. During the restoration work, a parchment was found in which we mentioned a treasure hidden in a tunnel coming from the west and that came right up to the tower. Convinced of the veracity of the writing, Truccato dug in the living rock a tunnel to intercept this hypothetical gallery. He excavated for about 16 meters without discounted from 1913 to 1918, the year of his death. The gallery became a place of refuge during the air raids of the Second World War.

The tower and the shelter, were given free loan to the City, because all the citizens of Almese, and not only, could enjoy it.

What is left today?

Today, thanks to Domenica Maria Bussetti, founder of “Fondazione Salva la Torre” (Save the tower Foundation) that gave the town of Almese a concession, she obtained the title of private property for thirty years;

Over the years he has hosted prestigious exhibitions, such as the personal images of the photographer Riccardo Moncalvo, the painters of the Decalage group, the painter Antonio Carena, the stage costumes of the Otello directed by Ermanno Olmi and the Tibetan art. Evenings dedicated to food and wine culture have been organized in the rooms of the ricetto.

The bell tower has therefore become accessible to all, and aspires to acquire greater importance, wanting to be not only a tourist center, but also a cultural site and meeting place for particular events that enhance and tell its importance and its history.

The tower, however, needs your valuable support, as it requires various restoration actions due to the passage of time and insufficient renovations.
If, like us, you believe in the importance of reviving the tower, so that it can open its doors, its antiquity and its legends to an ever-greater public, follow the page and you will know how to take part in the project. 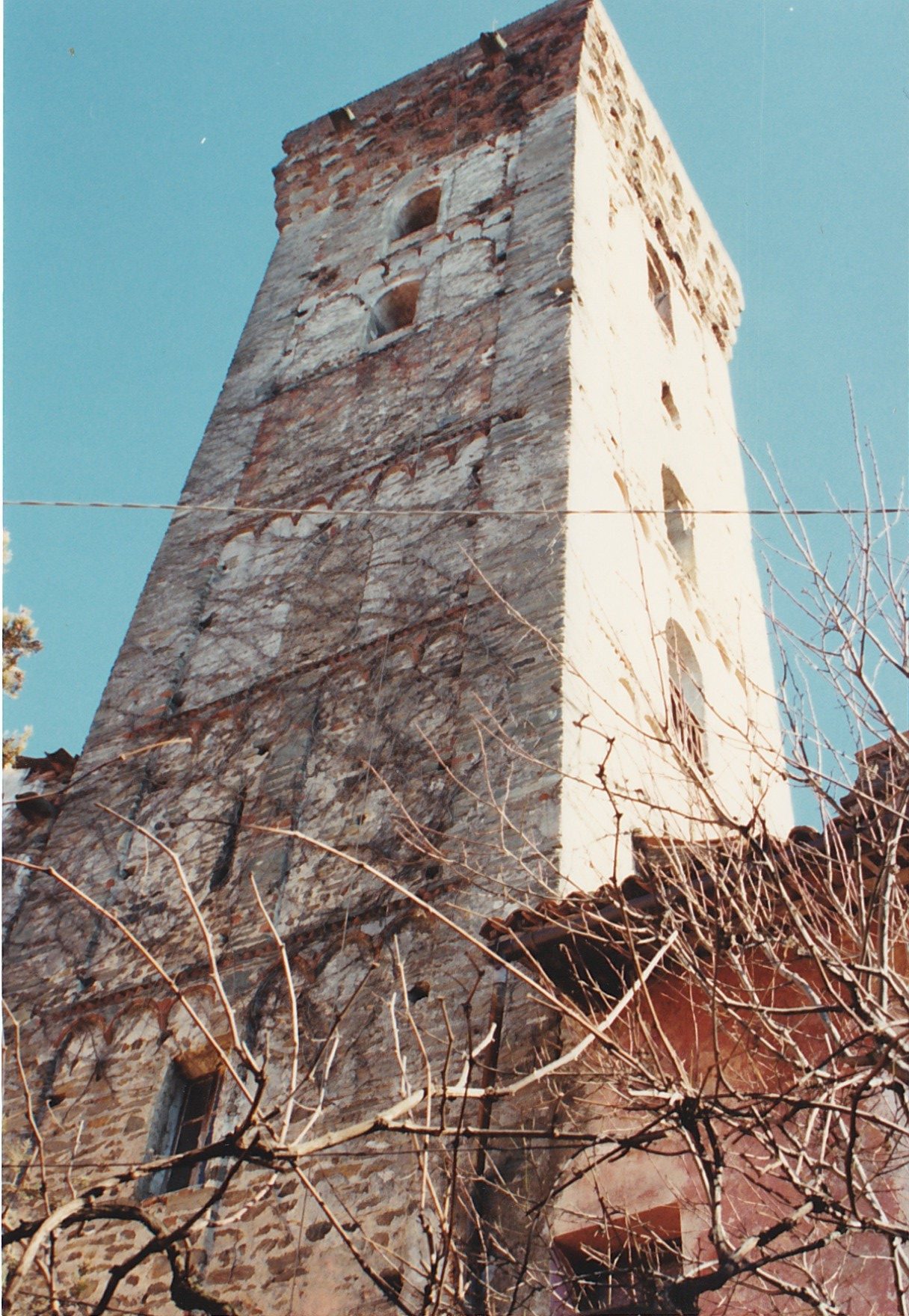